Tomsoft SDK for the Megadrive

Crash Nicker has done it again. He got ahold of Tommy Xie's Megadrive SDK. Tommy Xie itself was Tomsoft. I know it doesn't make much sense, but when I mention Dragon Co., who made Tom & Jerry 3, Felix The Cat (NOT the licensed one), and The Lion King 3 (Which is the worst of all three due to the controls, in my opinion.), plus maybe Titanic (Which was released by SNT), everything suddenly will make sense. 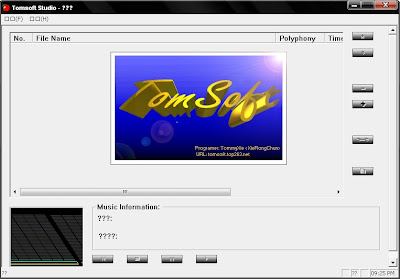 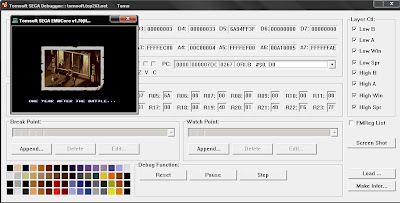 Wanna know what game was made using the SDK? None other than the infamous Genesis port of Commandos! It's there in the header, as codeman38 pointed it out under my video's comment.

So yeah. I may have a feeling that there's more games done with this baby. For example: A Bug's Life. And Crash Nicker just sent me a list: Command and Conquer Beta, Lion King 2, Lion King 3, and I have a suspicion about Mulan and Harry Potter.

Download link?
Providing you two. One stable one and one Megaupload one:

Also, an update: Will re-make the Darkseed playthrough. I have a written review, plus I want to make screenshots. Tomorrow's the day to make that. Also one more: KingPepe's Super Mario War mod named Super Mari War 5 will be regular here. A mod containing pirated characters, music and levels? Sure thing!
Written by: V Date: 6:18:00 PM